Good Friday morning.  It’s been quite a while since I made a window card.  I was looking through my stash of dies yesterday and found the My Favorite Things Classic Window set, brand new to me and never been opened.  I remember shopping and seeing this set and purchasing because I just “had”  to have it!    A few months later I  find it and realize I had never even taken it out of the wrapper.  Am I the only one that has this issue?  I doubt it very seriously because  most of the paper crafters I know are just as compulsive as me.  LOL!  So I decided to create a window card using fall colors and I really love how this turned out. The background was embossed using the Taylored Expressions Subway Tile embossing folder (another must have item purchased and never used). The scene was completed using the Impression Obsession Branches Corner, Tiny Flowers, Pumpkin Patch and the Lawn Fawn  Grassy Border.

I started by brayering ink on the inside of the embossing folder and embossing the background.  I heat set the ink and then used the window die as a template to draw cutting lines for the see through window.  I used my kraft knife to cut the opening and then used thin strips of mounting tape to attach the window over the opening.  I attached a little green ribbon with glue dots on each of the drapery pieces and then attached them to the back of the of the window layer with double stick tape. I cut a couple green Branches Corner sections and cut the little branches apart and used them to fill the flower box with foliage  using glossy accents to attach them in place. I lightly sponged orange ink on the tiny flowers and used a brown marker to fill in the centers.  I used my stylus and molding pad to form the flowers and attached them to the foliage using glossy accents. The shutters were attached flat to the card base using double stick tape.

I attached two sections of grass using mounting tape.  I sponged orange ink on the pumpkins and used a green marker for the tops.  The pumpkins were attached in place using pieces of mounting tape.  I cut a Branches Corner in white and colored the branches using a brown Copic marker.  I lightly sponged orange and red on all the leaves and then added tips of green on several of them using a green marker.  The branch section was attached using mounting tape.  I cut the lowest branch off so it wouldn’t totally cover the window and attached it to another area using glossy accents.

You can check out my  See Thru Window tutorial to get an idea of how I made this opened window.  Thanks for coming by today and I hope you have a great weekend. 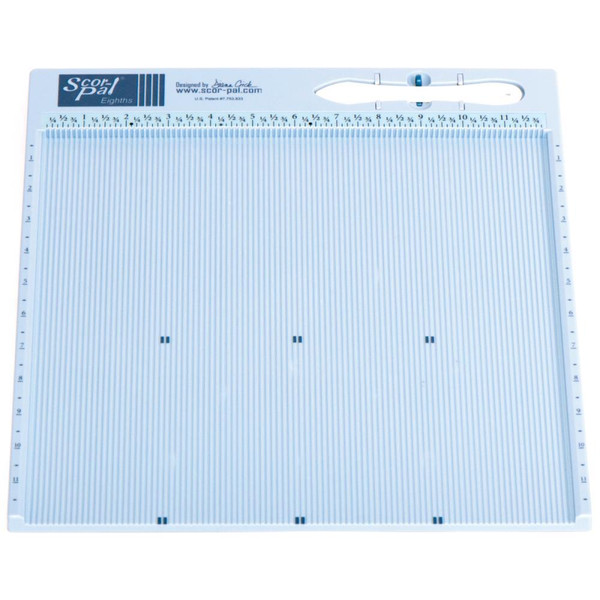 I have moved all my free tutorials to a special tab at the top of the blog. Please visit this page to see nearly four dozen free tutorials for projects I have created. Enjoy!

Copyright All content (including text, photographs, and design work) is © Kittie Caracciolo. My original artwork is for personal inspiration only and may not be copied for publication or contest submission.

FTC Declaration – FTC16CFR, Part 255. In the spirit of full disclosure, I declare that I am a freelance designer. I currently receive or have received in the past products that I promote and endorse as a freelance designer for free or at a discount.   Any product that I endorse is a product I have used in my designs and recommend with complete honesty.

I participate in affiliate programs and may receive small compensation, at no additional cost to you, when a purchase is made using my product links.  I share products on my blog that I love to use!